So, to keep track and to show you some options that you may not have known were right here in New York City, here’s my NYC afternoon tea bucket list:

This was one of my favorite afternoon teas in New York City. Since I last went, the menu has changed and I want to see if it’s as good as I remembered.

2. Two E Bar/Lounge at The Pierre

Another one that I’ve already been to… but this was years ago before I started my ‘have afternoon tea in as many places around the world’ venture.

3. Pembroke Room at The Lowell

This one has been on my list for a while. The Lowell is a hotel on the Upper East Side.

Not a hotel, but one that’s on my list mostly because the interior looks really cool and I’m all about all things Victorian era. They have two locations – tea is only served at their Times Square location and only during weekdays. 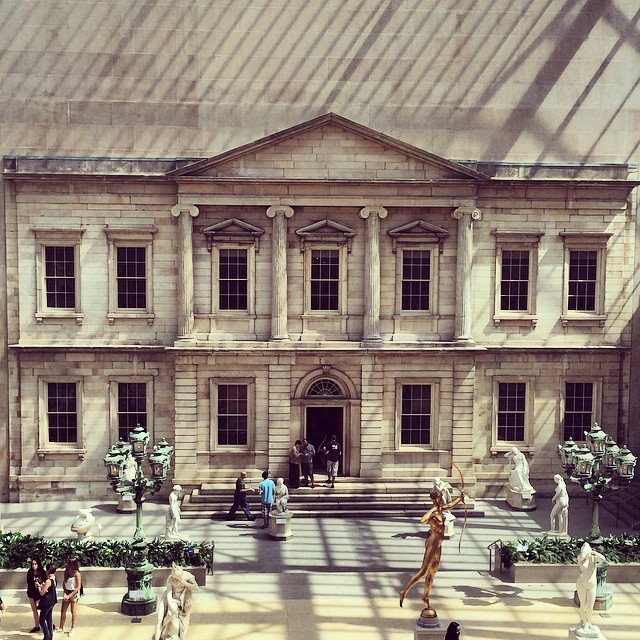 5. The Balcony Lounge at The Metropolitan Museum of Art

I really enjoyed afternoon tea at the MET when they served it at the Petrie Court Cafe (now it’s only a self-service cafe).

They don’t have it anymore, but they do have afternoon tea at The Balcony Lounge, which is only accessible MET Members with Evening Hours and above.

6. Lady Mendl’s at The Inn At Irving Place

Another hotel afternoon tea. Lady Mendl’s is in the Gramercy Park are of Manhattan, one of my favorite spots to walk around when I worked in the Flatiron area.

7. Harvey at The Williamsburg Hotel

I don’t spend enough time in Brooklyn. But next time I’m there, I’m going to have afternoon tea at Harvey.

8. The Star Lounge at The Ritz Carlton Central Park

This is another hotel afternoon tea that I’ve already been to. But since I last went, they’ve updated their menu to something seasonal, which naturally, I need to try.

I’ve been to Laduree several times – on Madison Avenue and Soho, but haven’t actually been for afternoon tea… yet.

This is the cafe at Tiffany & Co.

So I actually don’t really want to go to this one due to all the reviews I’ve heard regarding the food. But because it is so iconic and kind of a cool idea, I’m adding it to the bucket list.

Here are some other afternoon tea places that I’ve been to in NYC: